If you are looking for a live band for an upcoming event, please get in touch using the form below.

Electric Outfit was asked to perform 13 songs for a virtual audience during the Covid-19 pandemic at a recording studio in London.

These were very strange and tough times for everyone and the entertainment industry suffered from not being able to perform in front of a live crowd. So, with the nation spending most of its time in lockdown bands were starting to find other ways in which they could still entertain and perform but in a safe environment.

Electric Outfit performed 13 pre-chosen songs from their varied repertoire, some of which were requests from the audience, so everyone got to hear their favourite tunes while partying in their living rooms on a Friday night. A full filming and recording crew were present to capture the performance, after editing it all together it was then streamed into the audience’s homes for the virtual awards ceremony to begin.

I loved working with Electric Outfit. We had great communication from the band before the event, meaning that things ran smoothly on the day. Electric Outfit performed 13 pre-chosen songs for our virtual audience and they delivered everyone as if it was a live performance in front of a crowd.

Really great band who should be considered for your next event. 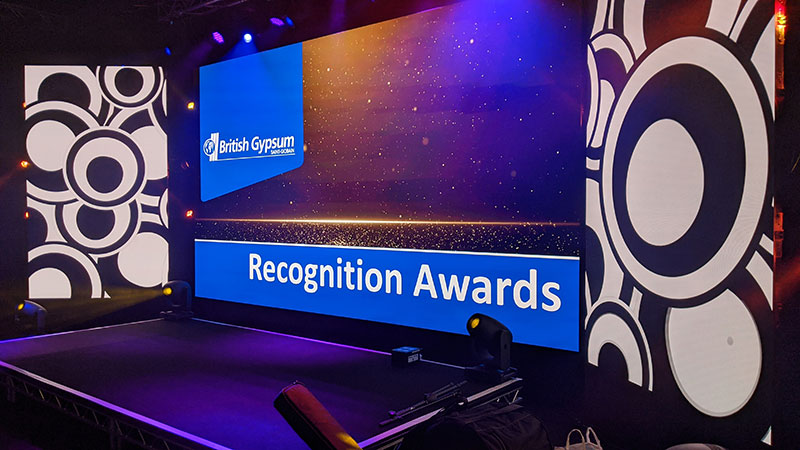 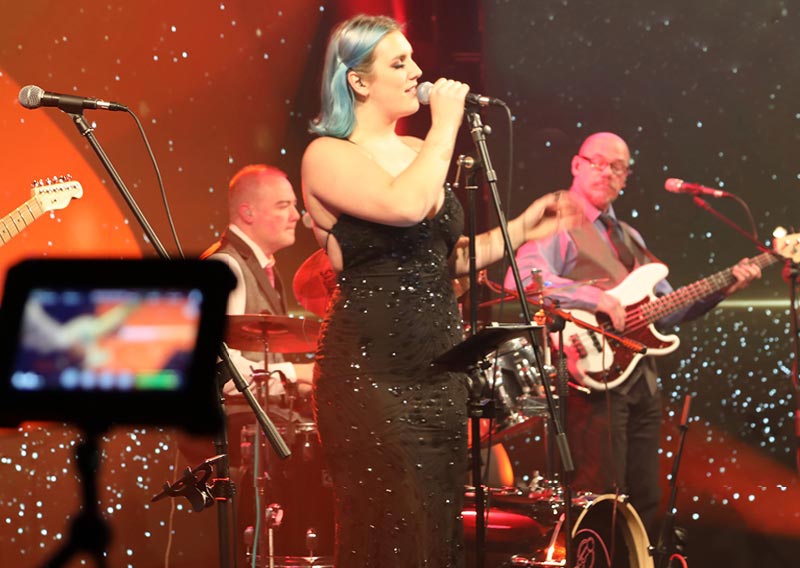 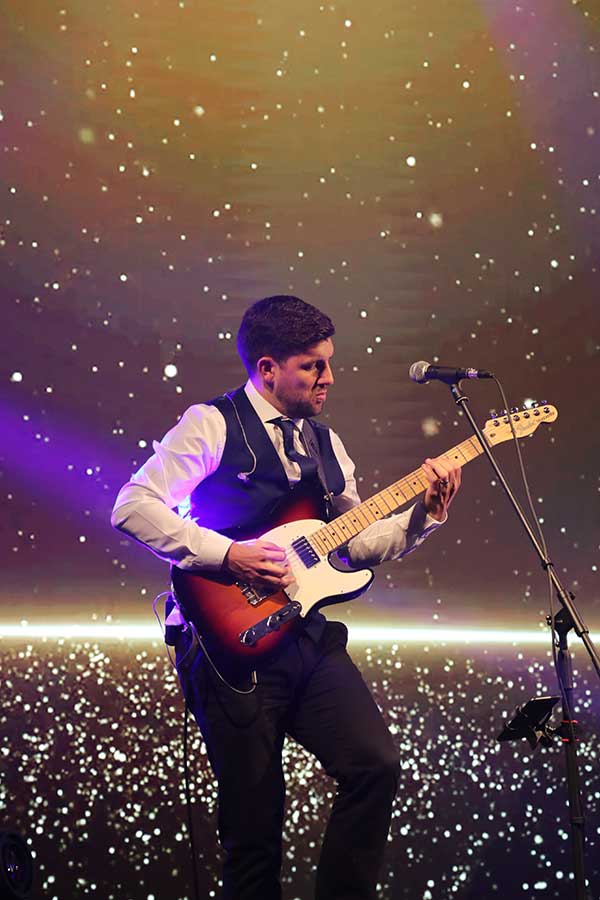 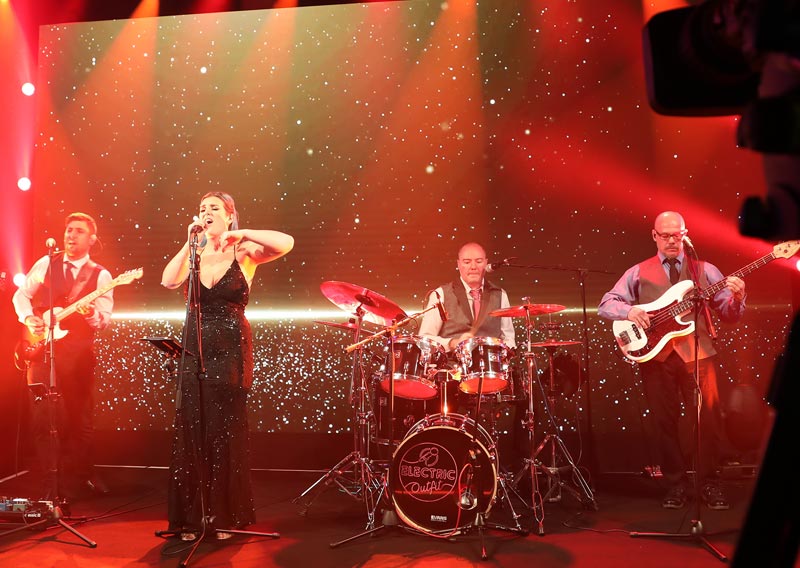 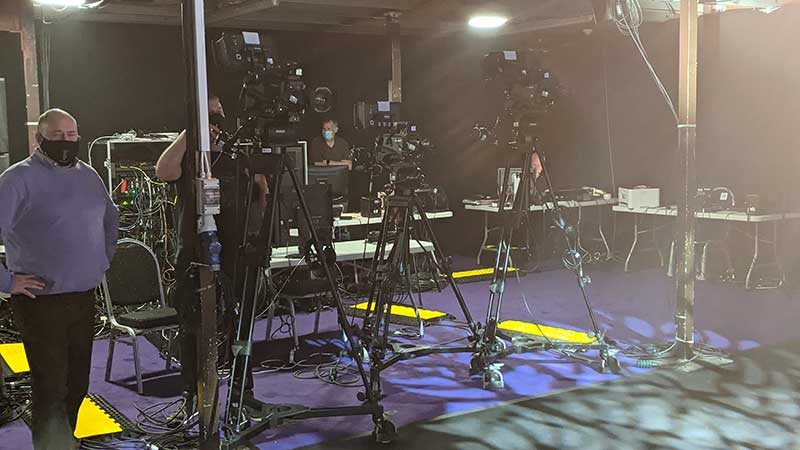 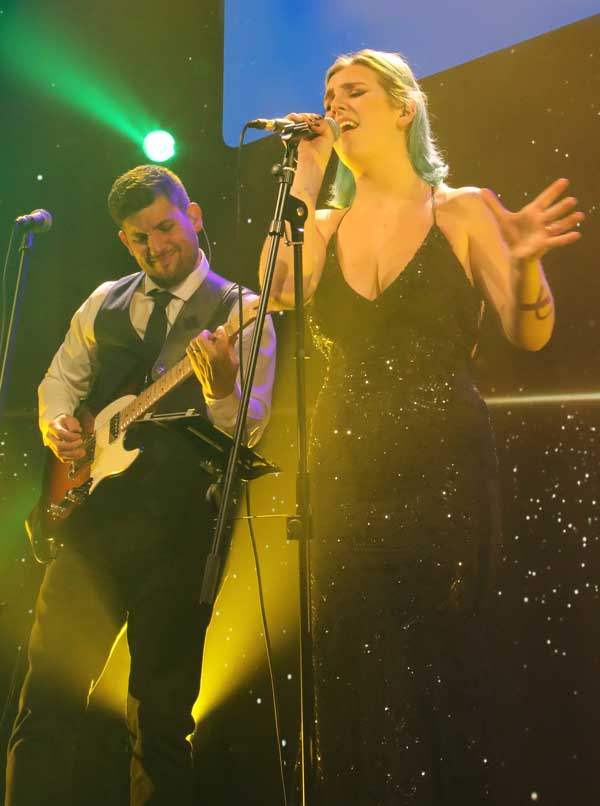 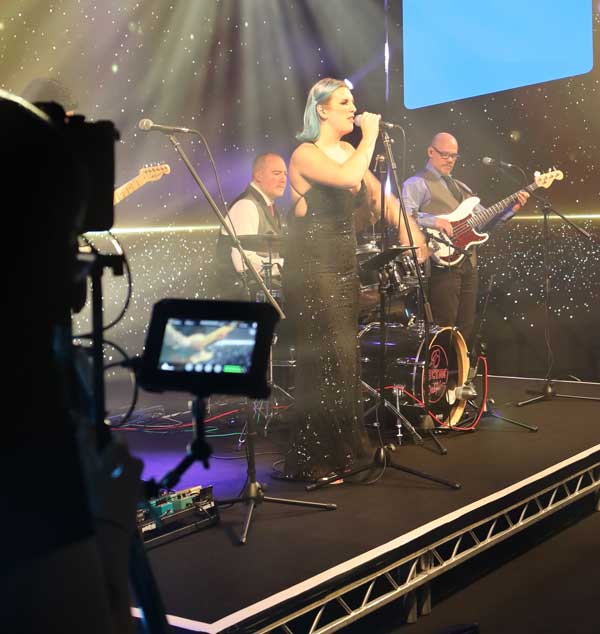 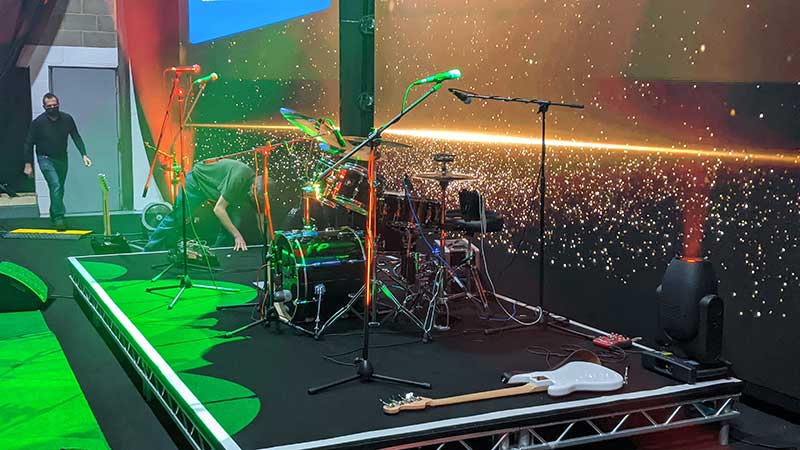